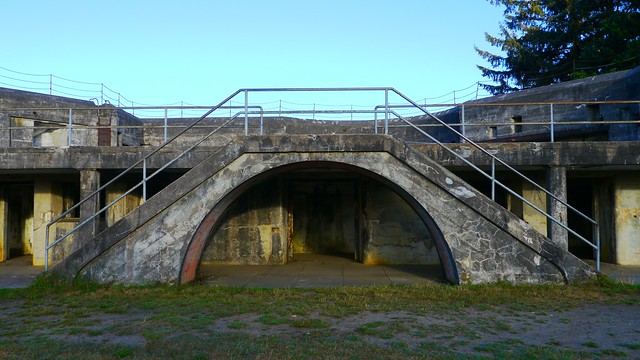 David Hanlon, 74, of Warrenton, Oregon passed away peacefully on Tuesday, January 10th, 2023 at his
home.
Born June 15, 1948, in Redding California, he was the son of Gertrude and John R. Hanlon. He was a
graduate of Redlands High School, class of 1967. After high school he served in the Vietnam War in the
173rd Airborne Brigade from June, 1970 through January, 1971. He received a National Defense Service
Medal, a Vietnam Service Medal, a Vietnam Campaign Medal and a Parachutist Badge while serving.
Upon his return from Vietnam he carried in his father’s footsteps and became an International Iron
Worker, completing jobs around the world in places as far as Saudi Arabia and Iran before he settled in
Oregon, where his family homesteaded in Seal Rock in the 1800’s and became a member of the
Ironworkers Local 29.
As a member of the Local 29 he worked on many jobs on the West Coast that he was proud of and
would love to tell stories about the bridges he worked on in Portland, as we would drive by them or as
he took his family boating on the river under the bridges throughout the years.
After he retired from the Ironworkers Union, he became a construction project manager and completed
some jobs that he was very proud of such as the Tillamook County Jail and Justice Facility that opened in
1997 and the new state of the art Tsunami safe Ocosta Elementary School in Westport Washington that
was completed in 2016.
David was dedicated to his work, but also loved his family and always enjoyed being around his children
and grandchildren. He had 5 daughters, and 9 grandchildren that he loved very much and was proud of.
David also loved traveling and camping in his motorhome and spent some time volunteering as a camp
host at Fort Stevens Campground and giving tours of the military bunkers at Fort Stevens in his
retirement.
David is survived and will be missed by his wife Karen Hanlon of 35 years, also of Warrenton, and his
daughters Marnie Hanlon, Stacy (John) Bridgman, Nikki (Jason) Tetz, Annie (Paul) Stephens, and Chrissy
Hanlon. He is also survived by his nine grandchildren Markayla Ballard, Cheyenne Gillis, Justin
Meshishnek, Cooper & Chloe Tetz, Maeve & Grady Stephens, Mason & Jayden Hanlon.
His ashes will be interred at Fort Stevens National Cemetery with a small family gathering.

To order memorial trees or send flowers to the family in memory of David Hanlon, please visit our flower store.