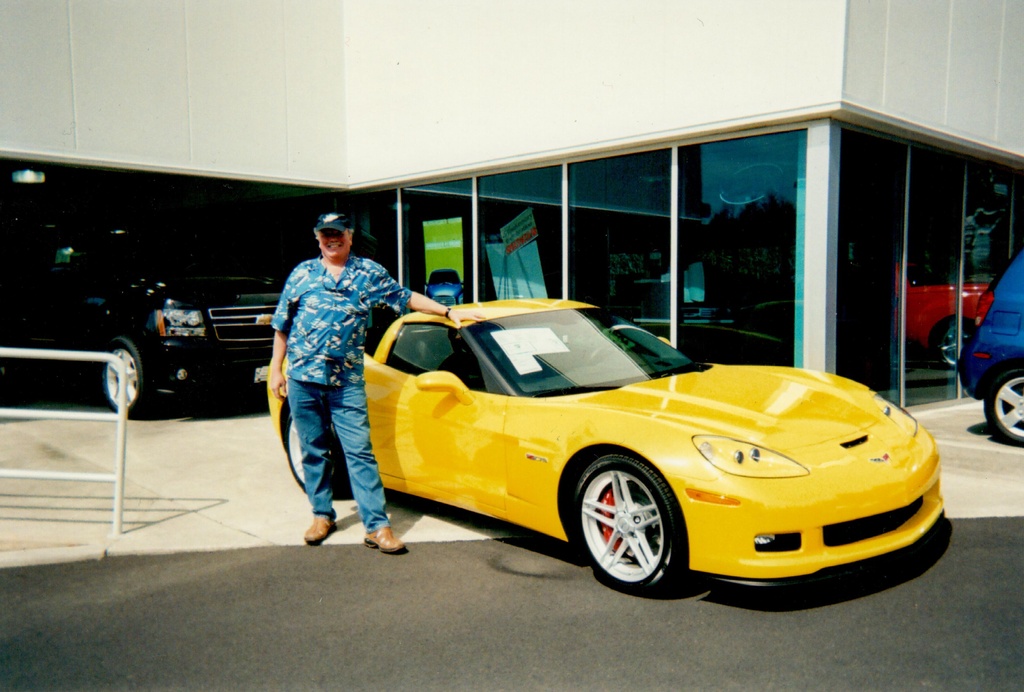 The man, myth and legend, Captain Duffy Duncan of Astoria, Oregon passed unexpectedly to the sea in
the sky on Sunday, August 7

th at the age of 74. He graduated in 1966 from Hilhi HS in Hillsboro, OR and
later attended college at Clatsop Community College in Astoria, OR. All knew him to be larger than life
with an infectious laugh and always ready with a crazy fishing story, weather, or stock report. His need
for speed started at an early age drag racing his 409 or popping wheelies on his BullTaco dirt bike. He
amassed an infinite number of speeding tickets in his prized 500HP Z06 Corvette. One of his biggest
accomplishments was securing a UN contract to ferry the fishing vessel “Tropac” five-thousand miles
across the Pacific to American Samoa where he was integral in training the local fisherman modern Tuna
fishing techniques later becoming their biggest industry. Numerous bets were placed on their lives prior
to the risky voyage. The mission was completed in just 27 days, and they were warmly greeted by the US
Coast Guard and Governor. He owned and operated several commercial fishing vessels including the
Viola II, Piranha, Carly D., and the Patricia Ann both locally in Astoria and Bristol Bay, Alaska. Duffy loved
traveling to Hawaii and Puerto Vallarta. He lived each day to the fullest. We will miss our legendary
Father and friend to the end of time. Duffy was preceded in death by his Father Norman Duncan Sr,
brother Ed Duncan, and daughter Carly. He is survived by his Mother Patricia Minard, sister Jan Hinkle
(spouse Dave), daughter Amy Boultinghouse (spouse Dale); daughter Molly May (spouse Rick) daughter
Miranda Bodyfelt (spouse Scott) daughter Kelsey Duncan; Grandchildren Evan May, Cody May, Jaycee
Boultinghouse, Emmett Bodyfelt and Brendan Duncan. Great-Granddaughter Willow May. Hughes Ransom Mortuary is in
charge of arrangements. Graveside Service will be held at Old Scotch Church Cemetery 30685 NW Scotch
Church Rd. Hillsboro, OR. Reception will follow at Hawks Run Estate 4200 NW Leisy Rd. Hillsboro, OR.
Donations can be made to Warrenton Deep Sea Benefit Fund or Salmon for All.

To order memorial trees or send flowers to the family in memory of Duffy Duncan, please visit our flower store.