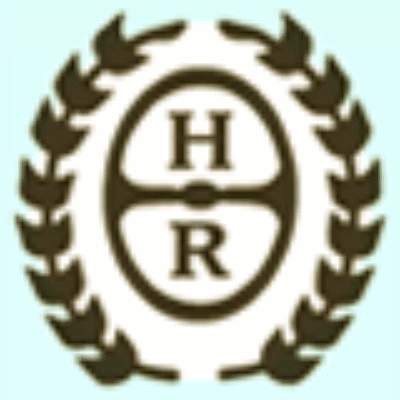 Jack Leslie Phillips, age 65, died of complications following pancreatic cancer on August 5, 2018, in his home surrounded by his sons. Jack was born on December 15, 1952 in Portland, OR and graduated from Seaside, OR in 1971. Soon after graduation he enlisted in the Air Force and was based in Phoenix, AZ until his return to Seaside in 1973 where he met and married Viola "Brandy" Forbes in 1976 on the Washington coast. They moved to Portland in 1979 and he accepted a position as a Bus Operator at Tri-Met in Portland, where he worked for more than 34 years. Jack is survived by his two children, Steven and Travis Phillips, of Vancouver, WA; his three sisters Janice Kinsey, Jean Gillespie and Joanne DeMello (Hank), his ex-wife, Viola "Brandy" Phillips and his beloved pet, Pepper. He is preceded in death by his father and mother, David James and Loretta Arelia Phillips. Jack will also be forever remembered by his niece, nephews, extended family and dear friends. A Celebration of Jacks Life is scheduled for 2:00 PM on Saturday, August 18, 2018 at the Hughes-Ransom Mortuary located in Seaside, OR, 220 N Holladay Dr. with a reception to follow. All are welcome to attend and celebrate Jacks life.