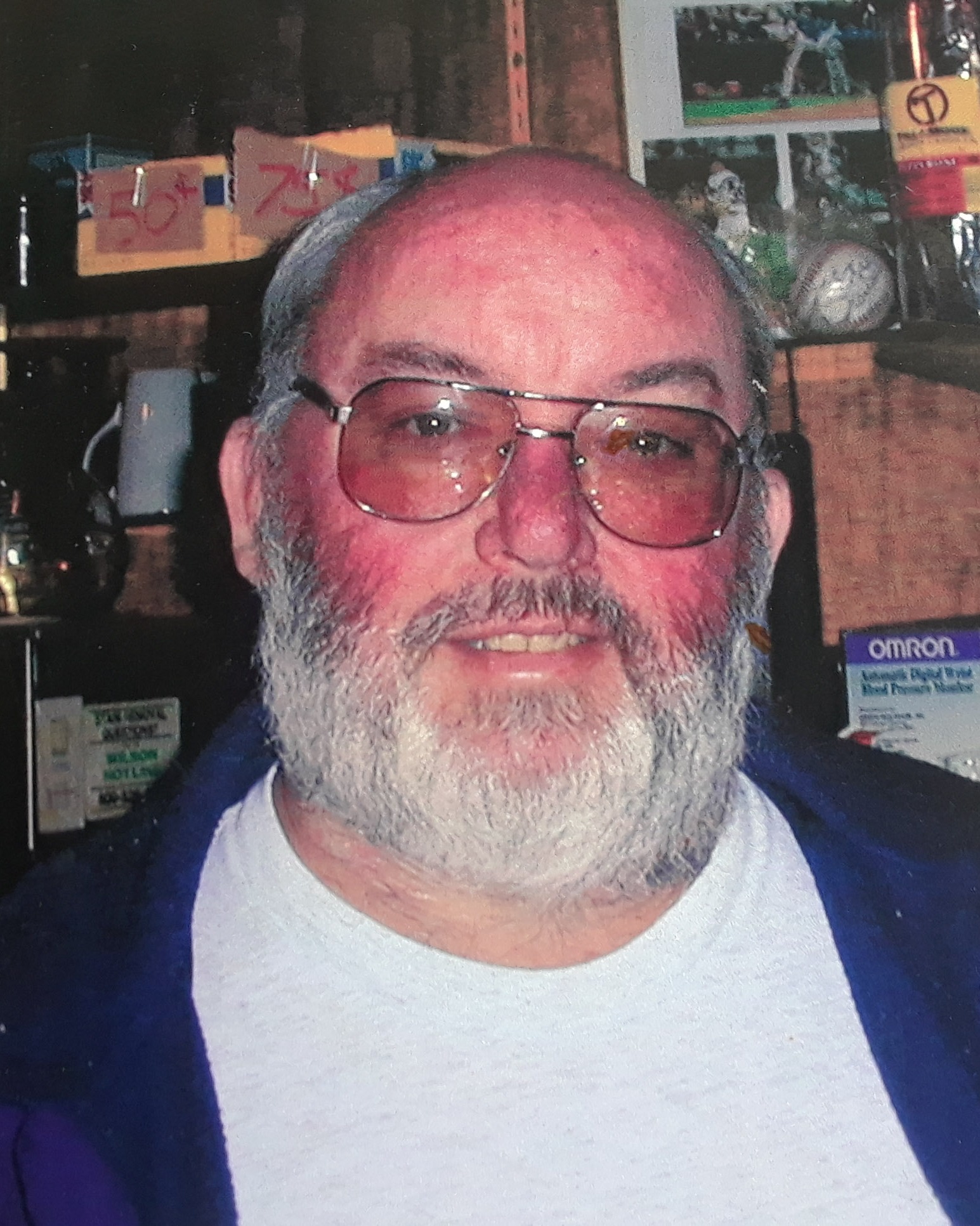 Jim Hutchens, 71, died in Astoria on October 12, 2022. He was born in Astoria to William and Georgina (Deaver) Hutchens on April 3, 1951. Before graduating from Astoria High School in 1970, Jim was a drummer in Sunsetter Drum and Bugle Corp where he travelled all over Oregon and Washington to perform. He then attended Portland Community College for a short time to study architecture.
In 1972, He married Monica Platt and together they had a son, Keith. They later divorced. He met his beloved life partner, Sue Jones, in the early 1990’s. They were together until her passing in 2016.
Jim was very involved with community and civic organizations in Astoria. He was a proud member of the Jaycees for several years. One of his favorite activities with them was hanging the Christmas lights on the Astoria Column with his son. He belonged to the Sons of the American Legion and the Eagles where he served as club manager. He was a past President of the Astoria Regatta Association.
He joined the Loyal Order of Moose in 1979 and was a lifelong member holding several offices over his many years. He was the Administrator for the lodge for several of them. Once of his proudest and greatest achievements there was receiving the Pilgrim Degree of Merit and getting his gold jacket.
Jim worked at the local Home Depot for over 13 years. He shared his building and repair expertise with all his customers. He regularly volunteered on Team Home Depot helping out with community service projects in the area.
Jim was a quiet, uncomplicated man who had a generous heart. He was always ready to help anyone in need. He cared deeply about his community and worked tirelessly with many organizations to make the world a better place.
Jim is survived by his sister, Terri Coulombe; son Keith (Melanie) Hutchens; stepdaughters Carrie Wood and Melissa Michaelson; grandchildren Keisha Jones, Alexis Godwin, Quentin Yuill, Meranda Godwin and Declan Michaelson; nephew Tony (Christy) Coulombe and niece Melanie (Rick) Eide.
Jim is preceded in death by his parents Bill and Georgina Hutchens and his beloved partner Sue Jones.
Donations may be made in Jim’s honor to Moose Charities, Astoria Moose Lodge #408.
A visitation will be held from 1 to 3PM October 22, 2022 at Hughes Ransom Mortuary in Astoria. A Celebration of Life will start at 1PM October 23, 2022 at the Astoria Moose Lodge.