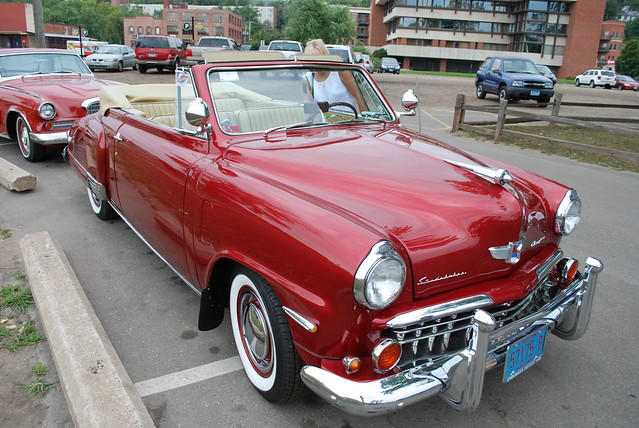 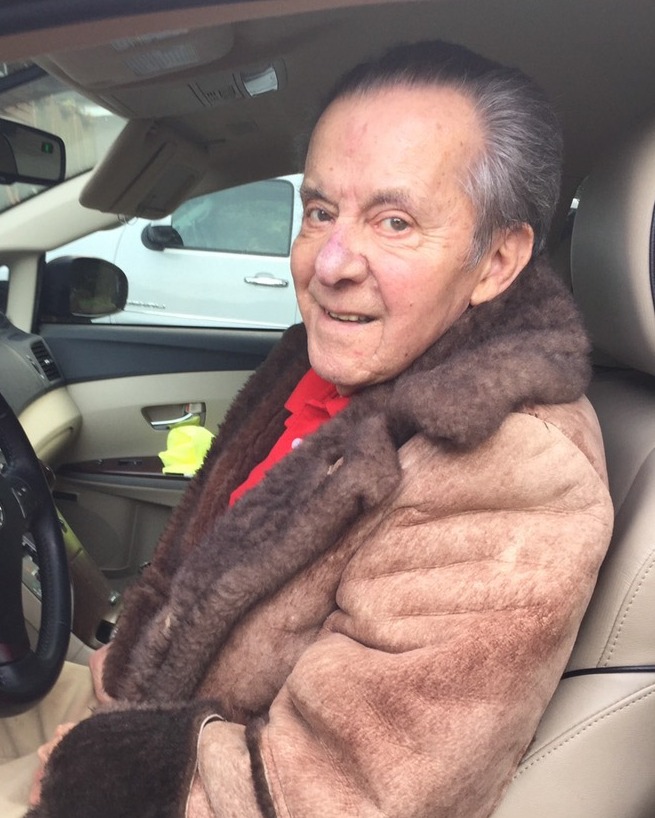 James Henry “Jim” Webb passed away on November 16th, 2022 at his home in Seaside, Oregon. Born August 22, 1931 to Albert “Harry” and Hilda (King) Webb in Lebanon, Oregon, he moved with his family to Cannon Beach at the age of 12 and was a graduate of Seaside High School. The youngest of three, Jim was the first in his family to be born in America as his family immigrated from England to Canada in 1912 and then to the U.S. in the mid-1920s.

During his high school years Jim worked at the Crab Broiler restaurant as a cook and could often be found ‘cruising the gut’ in his Studebaker.  Jim enjoyed fishing for salmon in Elk Creek and was even known to fish during recess while attending Cannon Beach Elementary. He was a regular at the Cannon Beach Roller Rink, now known as the Coaster Theater.

Jim enlisted in the Air Force in 1950 and was stationed at Robins Air Force Base in Georgia. He quickly advanced in his culinary skills while enlisted and became an accomplished chef.  He was proud to have served as a chef for General Omar Bradley.

While in Georgia, Jim met his wife Mary (Matthews) whom he was married to for 20 years prior to her passing in 1973.

Upon his discharge, the couple moved to Cannon Beach, Oregon.  Jim opened the Two Sisters Café, which he later sold so he could join his father Harry in the family hotel businesses, Webb’s Cottages and Webb’s Scenic Surf Motel.

Jim and Mary raised their three children—Linda, Debbie, and Jimmy—at their oceanfront motel. Later retiring to Central Oregon, Jim spent many years enjoying the easy life, always with a beloved dog by his side. As he liked to say, “Lucky Jim.”

A special thanks to his end-of-life caregivers Todd, JoAnn, and Jennifer.

November 22, 2022 at 11am, Graveside Service, Oceanview Cemetery in Warrenton, Oregon.

To order memorial trees or send flowers to the family in memory of James Henry Webb, please visit our flower store.