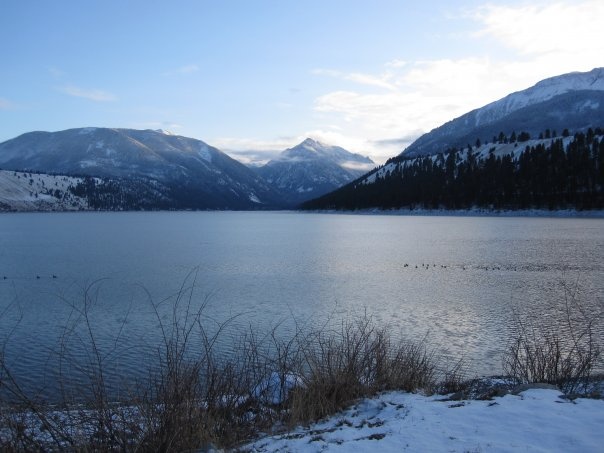 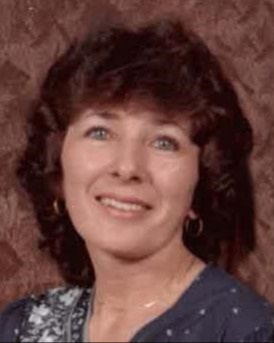 Janice Claire Biamont (Wilson) peacefully passed away Sunday, October 2nd, surrounded by her family.  Jan was born on April 7, 1945 at Wilcox Memorial Hospital in Portland, Oregon to her loving parents Kenneth and Dorothy Wilson. Jan spent her childhood traveling with her family as they built roads all over the Pacific Northwest.  She had fond memories of time spent in these small rural communities growing up with her brothers and parents and often referred to them as adventures.

She met her first husband, George Spelts, at a young age and had two boys, Ken and Tim. They divorced, but remained longtime friends even spending an occasional vacation together as a blended family. Upon their divorce, she came back home to Seaside where she met Mark at a local grocery store.  After falling madly in love with Jan and her two boys, Mark proposed and the two were married April 17, 1970.  Together, Mark and Jan added to their family and welcomed Tony in 1972.  Mark loved Ken and Tim as his own and adopted both of them shortly after getting married to Jan.  The two of them raised their three boys in Seaside and loved nothing more than watching them play sports.  Later on in life, they enjoyed vacationing with family, spending time with their children and grandchildren and growing their love for the Lord.  Two of Jan’s favorite places to vacation were at Wallowa Lake, Oregon and on the Hood Canal in Washington.  She first visited Hood Canal with her family when she was just 5 years old and returned annually until her passing.

Jan was preceded in death by her parents Ken and Dorothy Wilson, as well as her brothers Ken “Butch” and Bob.

Jan is survived by her devoted husband Mark of 52 years; her three boys Ken, Tim and Tony, her daughters-in-law Cyndi, Jennifer and Crave, eight grandchildren, two great grandchildren and a multitude of extended family that she was very close to.  She also leaves behind her beloved dog Farley and an amazing legacy - she was an incredible mother, spouse and role model.

A celebration of life will be held at North Coast Family Fellowship on Saturday, November 5th at 1:30.  In lieu of flowers, donations can be directed to Jan’s favorite charitable organizations:  St. Jude Children's Research Hospital at https://www.stjude.org/ or Coast Pregnancy Clinic at https://coastpregnancyclinic.org/.
To order memorial trees or send flowers to the family in memory of Janice Biamont, please visit our flower store.