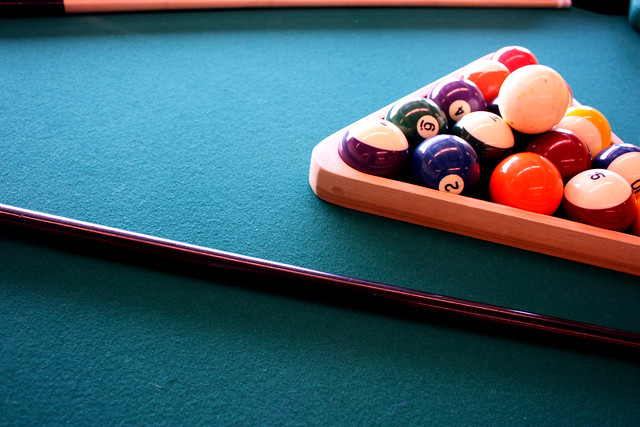 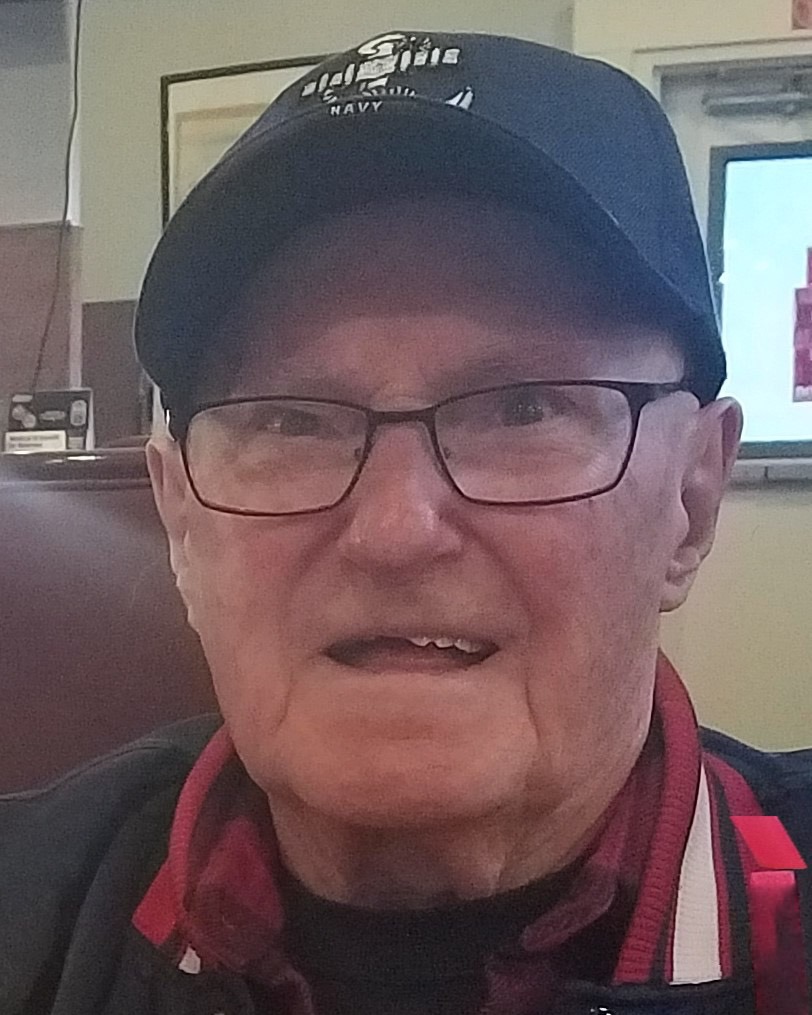 Larry M. Hogeland of Seaside Oregon where he has lived since 1974, was born to James and Etta
(Keeter) Hogeland in Roseville, Georgia on 12/10/33. He passed away at Avamere Memory Care in
Seaside Oregon on 12/23/22.
Larry was preceded in death by his wife of 52 years, Carol (Labiske) Hogeland on May 24, 2013.
He is survived by his wife Ora Ann (Tapp Derbyshire) Hogeland whom he married in Seaside Oregon on
May 16, 2015, his sister Anne Bennett, his son Larry D Hogeland (Terri), and his daughters Lynn Bybee
and Teri Spearman (Boyd).
His grandchildren are Kristie, Josh and Heather Hogeland, Willie Papp, Elizabeth (Edward) Pierce, Tom
(Aidlyn) Meyers, Brandi (Zach)Byers, Malika (JP) White and Cyrus (Hayley) Bennett
His great grandchildren are Tristin Papp, Taylor Brock, Cierra, Aiden and Kaili Meyers, Cody Green,
Emma Bennett, Beau Bennett and Ansley and Brandi Byers.
Larry spent 22 years in the Navy and retired as an engineman - Chief Petty Officer. He served during the
Korean and Vietnam wars.
Larry also retired from the cannery where he worked as a maintenance / boiler technician for
Bumblebee and Point Adams canneries.
Larry was a long-time member of both the Seaside Elks 1748 and the Seaside American Legion Post 99
and Astoria Post 12 where he was a member of the 40/8. At the Elks he was Elk of the year three times
and served as Inner Guard as well as Trustee. He was very active in both organizations. His lobster
dinners from so many years ago are still being talked about!
Larry’s hobbies included collecting Hot Wheels and NASCAR, mostly cars but many other NASCAR items
as well, coke-a-cola products and trinkets, Jim Beam bottles, and he was an avid pool player, winning a
couple of tournaments at the Elks. He loved to watch NASCAR and was an avid Atlanta Braves fan.
Larry loved and was loved by many. He will be missed.
Public viewing will be Sunday January 22 nd at Hughes-Ransom, Seaside OR, from 9am – 11am. Public
graveside service at Evergreen cemetery in Seaside at 1pm. Celebration of Life to follow at the Elks
Lodge in Seaside beginning at 3pm.
Sending donations in lieu of flowers is appreciated. Pease send donations to:
Dementia Society of America PO Box 600 Doylestown, PA 18901