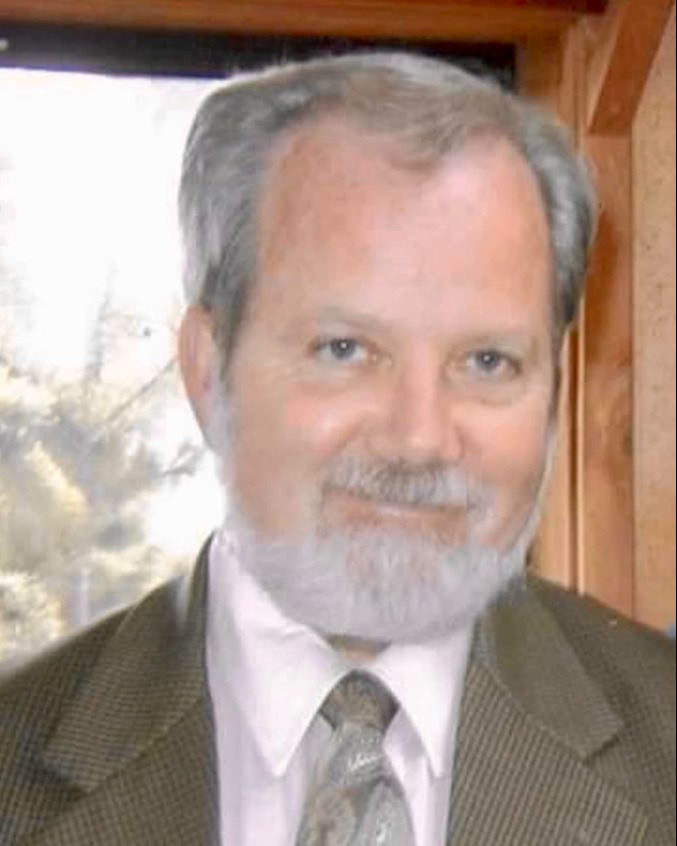 Larry A. “Pete” Peterson died on November 8th, 2022, in Astoria after a long battle with Parkinson’s.

He was born on November 14th 1945, to Lawrence and Irene (Wirkkala) Peterson in Longview, WA.

He lived most of his childhood in Astoria, graduating from Astoria High School in 1963. He entered the US Army where he was stationed in Ft. Gulick, in Panama. He attended Clatsop Community College and graduated with an Associates degree. He also obtained his Mortuary Science degree from Mt. Hood Community college shortly after he married Claudia (Thompson) in 1969 in Astoria. They lived with their children in Seaside and later divorced in 1991.

Pete worked as a funeral director for over 40 years with Hughes Ransom Mortuaries, eventually owning the Astoria and Seaside location, before illness forced retirement. During this time, he was involved in many clubs and organizations, most notably with The Seaside School district, School Board for 30 years, Seaside Rotary, and The Oregon Funeral Directors Association. He received many awards for his volunteer work. He helped many families in their worst times, his compassion had no boundaries. Pete coached softball for many years, He also loved basketball, most sports, and collected thousands of Hot Wheels, and vintage glass. His children have many fond and fun memories of attending basketball tournaments with their dad, and he always helped them build forts when they were kids. His grandchildren loved seeing him at all their dance recitals and sporting events. He was their biggest supporter. He always had fun nicknames that rhymed with the first name of the people he most cared about. His laugh, his big smile, his loving heart, and his funny sense of humor will be remembered forever.

Pete is survived by his two children, Diana (Dean) Schroeder, Jeff (Shawna) Peterson, his 6 grandchildren, Arielle and Hanna Schroeder, Zach, Dillon, Brittney, and Josh Peterson. As well as 3 great grandsons, Landon, Ryder, and Wylder. His sisters Sheila, Vicki, Chris, Bonnie and Paula and many In-laws, nieces, nephews, and cousins. The family would like to give a special thank you to his caregiver Bennett and To Lower Columbia Hospice for their loving care of Pete.

A private family service will be held. Donations can be made to Lower Columbia Hospice, Seaside Kids, and the Parkinson’s Foundation in Pete’s name
To order memorial trees or send flowers to the family in memory of Larry A Peterson, please visit our flower store.