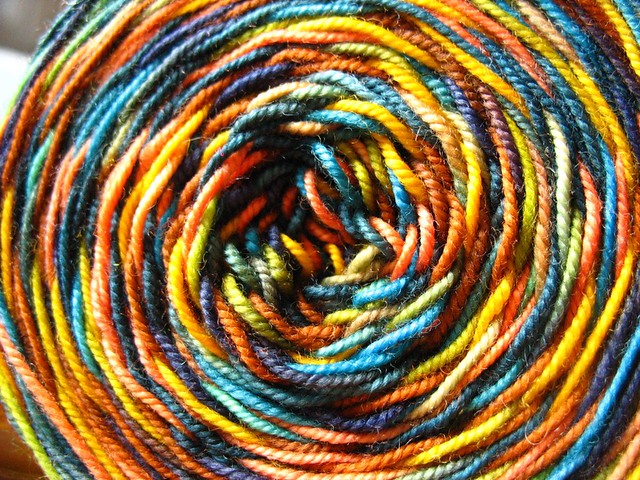 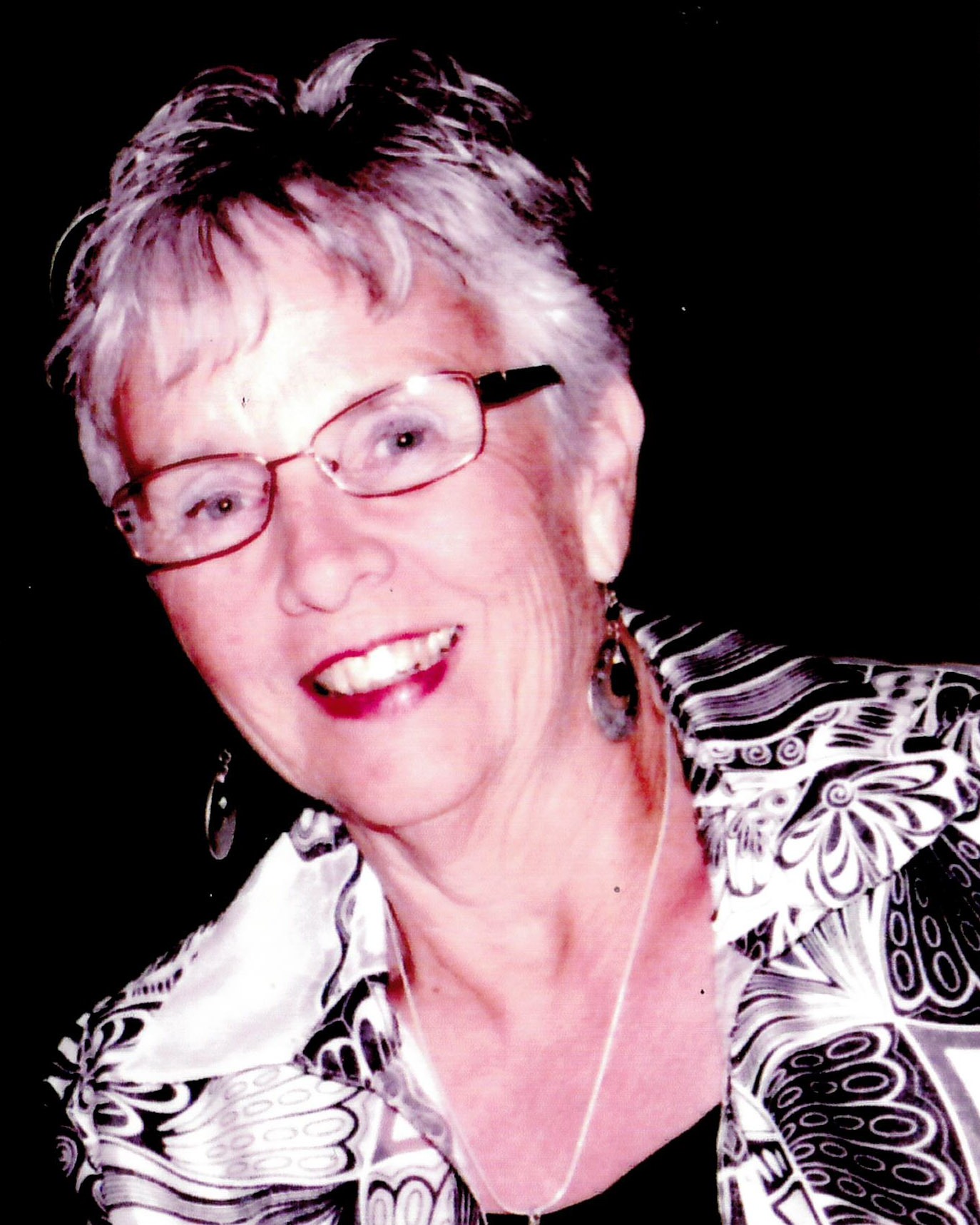 Lois Hutson-Gill, 83, of Seaside died November 27, 2022 at her residence. She was born October 15, 1939 in
The Dalles to Dewey and Althea (Wetherell) West. She was the youngest of 4 children. She was raised
and went to school in Arlington Oregon until after her graduation in 1957.
She was married to John Hutson June 16, 1957. She joined her husband John in Panama while he was
stationed there in the army. They started a home in The Dalles Oregon and had a son. Later moved to
Walla Walla Wa, then back to Olex to the Steinke ranch until 1975. They moved to Clatsop County. Lois
and John owned and operated Bud’s Campground until 1988 when she went to work at Gearhart by the
Sea. She continued her working career until her retirement in 2006. On May 31, 2006 John passed away.
On Oct 16 2011 she married Ed Gill and together they moved back to her hometown, Arlington Or. In
2020 her and Ed moved to The Dalles to enjoy retired life in a assisted living facility. On March 9 2021
Ed passed away. Lois then moved back to Seaside to be close to family.
Lois was a member of Our Saviors Lutheran Church in Seaside and The United Methodist Church in
Arlington. She enjoyed fiber arts like sewing, knitting and crocheting. She was very social, enjoying time
with friends by playing cards, exercising at Curves, and participating in Bible Study group.
Lois is survived by her son, Philip and daughter in law Kelly Hutson of Seaside; grandchildren, Cody
Hutson and McKenzie Hutson, both of Seaside; great grandchildren, Rhett and Harper; as well as her
nieces and nephews. Randy(Jamie) Gill and family.
She is preceded in death by both of her husbands; her brother, Dewey West Jr.; and Sisters Evelyn
Russell, and Shirley Donovan.
Private interment will take place at Ocean View Cemetery.

To order memorial trees or send flowers to the family in memory of Lois Hutson-Gill, please visit our flower store.