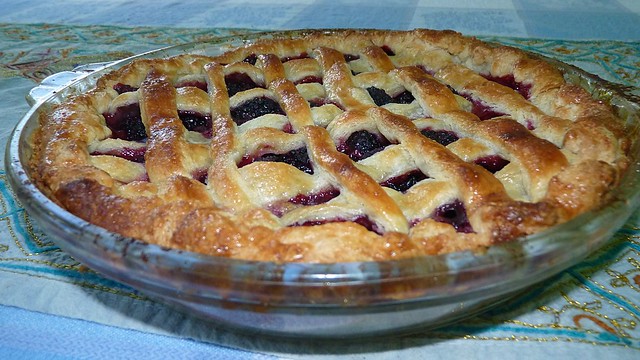 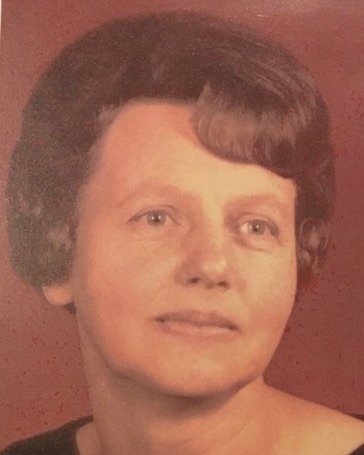 Magnhild Jasper was born on February 1st 1923 in Nesset, Norway to John and Marie Sjoli. As an infant she immigrated to the United States, passing through Ellis Island. Her family would  quickly establish Astoria as their home.

Magnhild had a mind for numbers and was a voracious reader. Known by the early Astor Library librarians for her ability to read quickly, she often bragged that they would let her check-out more than was allowed because they knew she lived so far out in the country and would have to walk into town to get more books.

During WW2, she met her husband, Gerald Thomas Arrington, a handsome Navy medic, at the Tongue Point Navy commissary. They dated for a short time and married in 1943, making their home in Astoria where Gerald would become Chief of Police. They had three children, Ruth Ann, Diane, and Jerry. Their home was full of music, laughter, card games, family, and friends.

After suddenly losing Gerald in 1964, Magnhild raised and supported three children on her own. She worked as a cannery filleter during the day, dishwasher at night at Andrew and Steve’s Restaurant, and stocked shelves at Three Boys Market.

In 1980, she married, Edward Jasper. They enjoyed hunting and fishing and hosted many family events and card games. They were founding members of Bayview Baptist Church in Astoria where Magnhild served as the church’s accountant for over two decades and participated in various church activities for over forty years.

She was well known for her homemade applesauce, blackberry pies, and for her love of gardening. She won several Clatsop County Fair awards for her flowers.

She was a devoted volunteer at Columbia Memorial Hospital and worked in the Hospital Gift Shop and knitted hats for the newborns in the maternity ward until her eyesight began to decline. When she couldn’t see the tiny knit anymore she began knitting washcloths, instead; making them up until a few days before her death.

Magnhild passed away peacefully on October 6th, 2022 at the age of ninety-nine. She had hoped to make it to her one-hundredth birthday but when the Lord called her home, she was ready.

She is deeply loved and missed by her family but we are comforted knowing she is with the Lord.

There will be a graveside service scheduled in the future. In lieu of flowers, donations of memory can be made to her favorite charity; St. Jude Children’s Research Hospital or to The Lower Columbia Hospice service that was such a wonderful support during her final days.

To order memorial trees or send flowers to the family in memory of Magnhild Jasper, please visit our flower store.