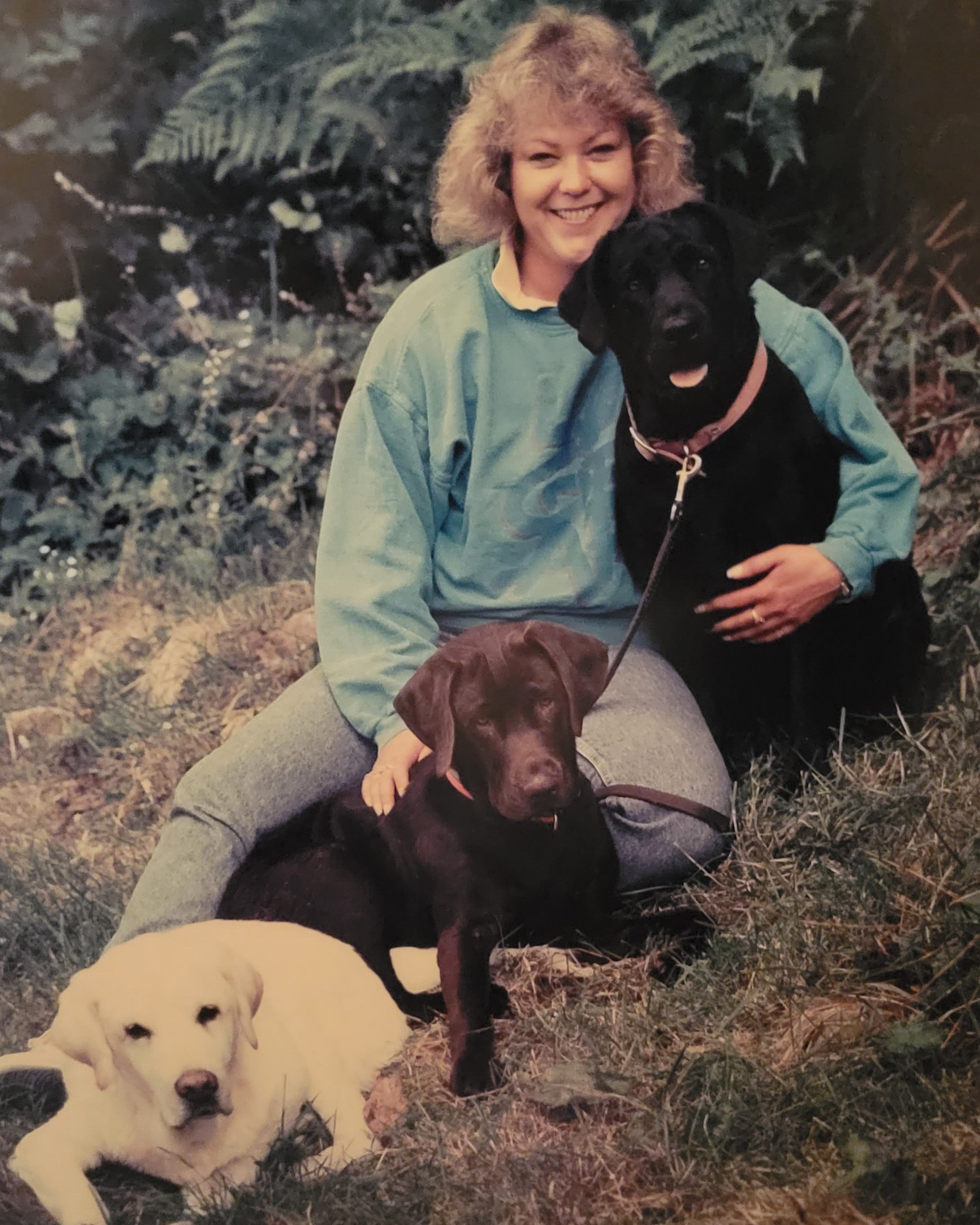 Mardi Nygaard, 63, of Warrenton passed away November 21, 2022 at her residence.  She was born to Martin and Doris (Whetstone) Nygaard, on February 5, 1959 in Astoria, Oregon. Mardi went to Astoria schools until her graduation in 1978. After working with her mother in retail, Mardi opened her own store called Discount Duds. Then when the family business, Warrenton Fiber/Nygaard Logging moved to Tansy Point, Mardi ran a cutoff saw in the chipping operation, ran parts, and was the weigh master.

Mardi loved to travel around the country antiquing and hoped to someday open her own antique shop. She loved her family and animals, including her dogs, cats, miniature donkeys, and goats.

She is preceded in death by her mother, Doris Nygaard, her nephew, Andrew Nygaard and many of her pets.

A Memorial Service will be held December 10, 2022 at 11:00am at Peace First Lutheran Church on 33rd and Grand. Private burial will take place at Ocean View Cemetery in Warrenton.

Donations may be made in Mardi’s honor to Clatsop County Animal Shelter.

To order memorial trees or send flowers to the family in memory of Mardi Jean Nygaard, please visit our flower store.