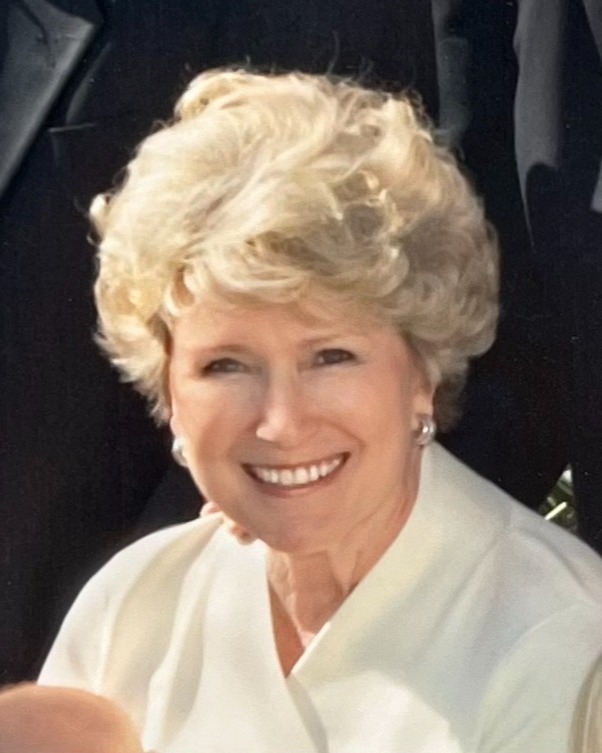 Surrounded by her family, Marilyn Jean Gustafson passed away peacefully on November 9th, 2022, in
her hometown of Portland, Oregon. Marilyn was born in Astoria, Oregon on July 10th, 1935, to the late
Fred Ransom and Jennie Sarkela.

Marilyn lived a full and enriched life, emanating elegance, grace, and kindness wherever she went.
Marilyn graduated from Astoria High School in 1953, highlighted by being crowned Queen of the Astoria
Regatta that same year. Prior to joining Jerry in Palo Alto, Marilyn attended Oregon State University,
where she pledged Kappa Kappa Gamma. Before starting a family, Marilyn was active in the workforce,
working at Stanford University and the Naval Academy in Puerto Rico.

Marilyn was a devoted wife of 67 years to Jerry Gustafson and a dedicated mother to two daughters: Juli
DeFilippis and Jana Wilkinson. She was very involved in the community, including but not limited to the
Junior League, Portland Garden Club, Legacy League, and the Alter Guild at Trinity Episcopal Cathedral.
Marilyn had many interests, including sewing, knitting, and gardening, which she did passionately
alongside her husband, Jerry. Marilyn was a talented artist mastering the art of jewelry design and
fabrication. Most noteworthy are the wedding rings she designed and made for her daughters.
Marilyn is survived by her sister, Suzanne; husband, Jerry; her daughters, Juli DeFilippis and Jana
Wilkinson; her grandchildren, Charlie Wilkinson, Abby Wilkinson, Joseph DeFilippis, Olivia DeFilippis,
Russell Wilkinson, and Julian DeFilippis.

Jerry and Marilyn’s story was a love story for all of us to admire and aspire to.

To order memorial trees or send flowers to the family in memory of Marilyn Jean Gustafson, please visit our flower store.