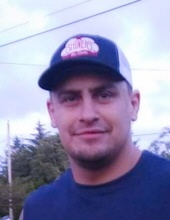 Michael grew up in Knappa, Oregon. He played athletic sports were he attended school in Knappa. Michael was and still is a very loved young man, who was only 32 years old when he passed away in Warrenton, Or.

Michael is survived by: