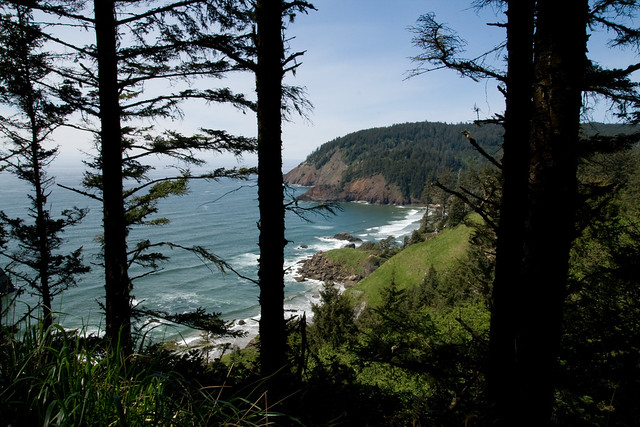 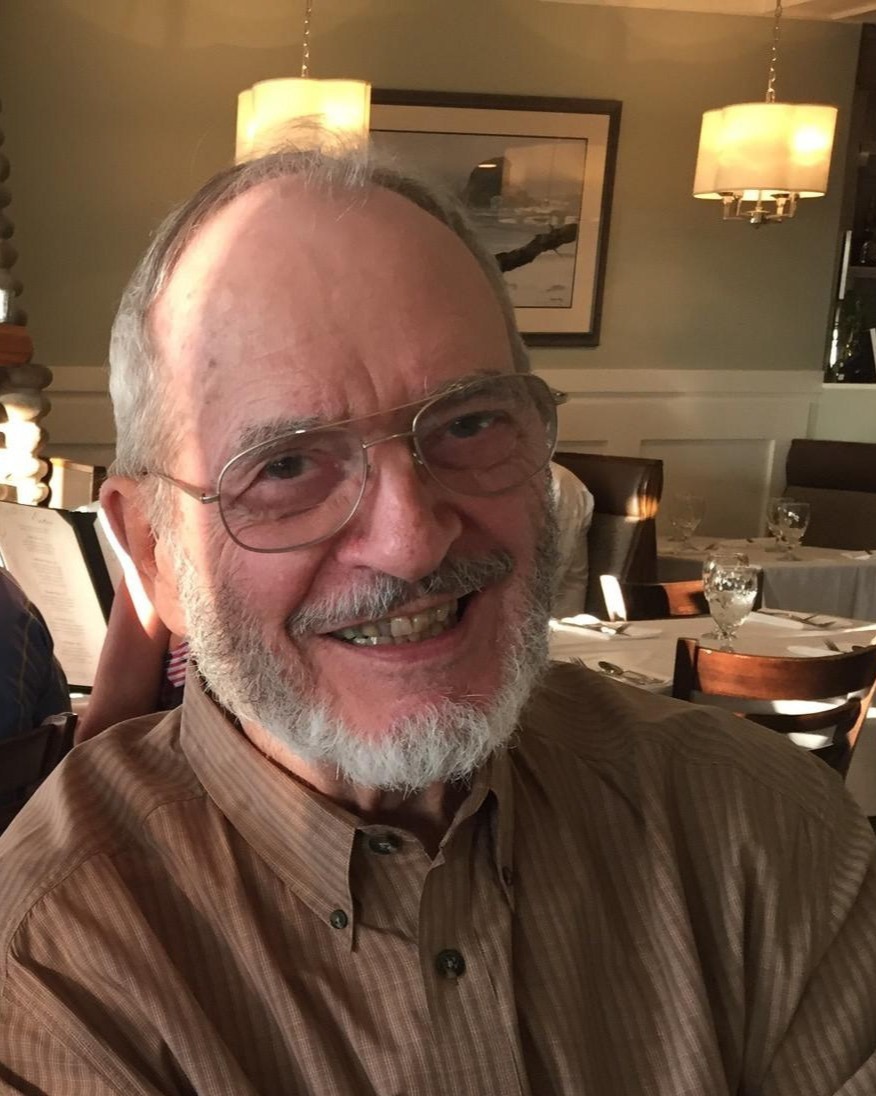 Michael Thor Manion was born Feb.12,1935 in Portland, Oregon to William and Eunice
Manion. Known as Mike, he and his family along with older sister Paddy, moved to
Gearhart, OR in 1943 where he attended Seaside High school, graduating in 1953, and
enlisting in the US Air Force the following year.
Deployed to the Philippines as a parachute rigger he was then transferred to England Air
Force Base in Alexandria, LA., where at a local dance he met the young Brenda Kay
McIntosh, who would become the love of his life. Married in 1958, they had two children
together, David and Dianne, and later adopted the young Lynn Brigham, who had recently
suffered the loss of his family.
Mike earned his Real Estate license in 1958 and in 1972 became the Broker and Owner of
Oregon Coast Realty in Seaside. He was the Clatsop Association Realtor of the Year in both
1974 and 2001, and three-time President of the Clatsop Association of Realtors. In 2005 he
was designated Realtor Emeritus by the National Association of Realtors.
Active in both Astoria and Seaside Rotary Clubs, Seaside Union Hospital, Seaside
Convention Center, and his church North Coast Family Fellowship, Mike also served as
Director for both the Astoria and Seaside Chamber of Commerce.
Along with his children, Mike was most proud of his wife Kay, who was known for her
compassion and kindness to all she met. Together, Mike and Kay were rarely apart, whether
in their travels or at home, hosting intrepid dinner parties. Kay passed away Jan.12, 2008,
just shy of their 50th wedding anniversary.
In addition, Mike was fortunate to have 10 beautiful grandchildren and 5 great
grandchildren that will miss his stories, funny jokes and thoughtful gifts to fit their
personalities. If you every received an email or personal note from Mike, you know his
signature line, one we should all remember, “Be very, very nice to everyone you meet.”

A Memorial Service will be held at 1:00PM Saturday February 4, 2023 at North Coast Family Fellowship in Seaside.
In lieu of flowers, Mike would like donations made to Susan G. Komen foundation.