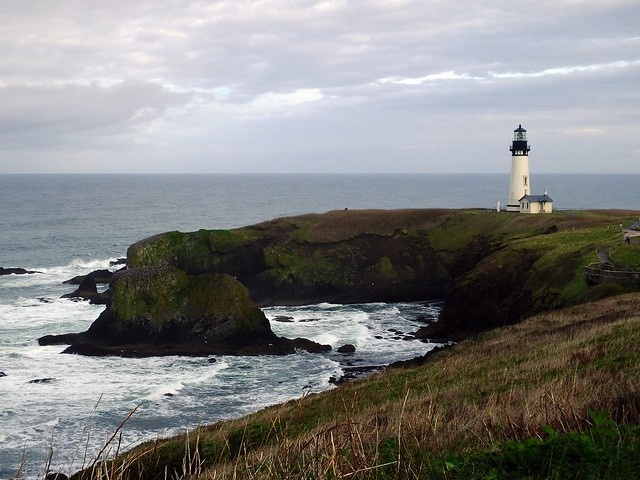 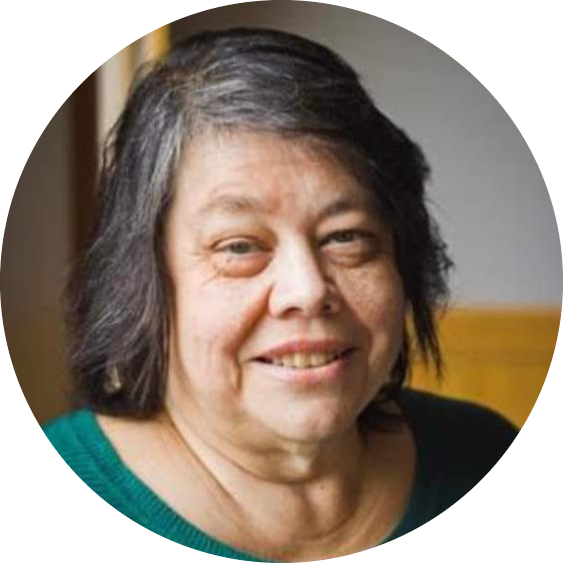 Reneé was born March 1, 1956 in Portland, Oregon. She was adopted as an infant by Robert and LaVina Smith. She grew
up in Lebanon, Milwaukie, and Madras Oregon. She was an ambitious and successful student attending Catholic schools
and she played the piano. Family time was important and she enjoyed spending time with her grandmother, aunts,
uncles, and especially her cousins. She graduated from high school in Madras and was married for a short time. She had
a daughter Kelly, son Jeremy, and later, daughter Kristen.
Single motherhood was not easy for Reneé and she became fiercely committed to providing a better life for her children
and herself. She graduated with her Associates Degree all while working 2-3 jobs to try to make ends meet. She began
her career in Health Information at Mt. View Hospital in Madras. She made a huge move away from Central Oregon to
Walla Walla, Washington where she really began to build her professional career as a Medical Record Department
Manager, although she still had to work nights doing medical transcription to make ends meet. Continuing to advance in
her professional career she moved to Spokane, Washington working at Rockwood Clinic. She soon decided to continue
her education while working full-time and earned her Bachelor’s Degree at Eastern Washington University in 2001. In
2002 she made the courageous decision to accept a position at a remote hospital in the Alaskan Village of Kotzebue.
There were no roads in or out, accessible only by plane, taking only with her what she could bring on the flight there.
That was a unique experience that started out with a one-year commitment and ended up being an 11-year adventure
that she would cherish. Moving to Warrenton in 2013 fulfilled her dream of living at the Oregon Coast. She accepted a
position at Columbia Memorial Hospital in Astoria where she has thrived and succeeded as their Health Information
Manager. She was very involved in the state and national level of the Health Information Management Association,
some years holding office and receiving many awards and honors. She had many health challenges and unfortunately,
she never reached her goal of retirement.
Reneé had to be a hardworking provider and didn’t get the time with her young kids she would have wanted, so she
especially enjoyed getting to be a grandma. She loved to spoil her grandkids. She was generous and giving to all,
especially to her children and grandchildren. She loved Disney, especially Dumbo. She enjoyed time at the beach,
clamming, crabbing, camping and, when he was alive, fishing with her dad. She loved reading, fine dining, traveling. She
loved frogs and had a huge collection of anything and everything with a frog on it.
In recent years she was excited to discover the identity of her birth parents. She has since met three of her biological
brothers and connected over the phone to build relationships with other family members. It was especially exciting for
her to learn of her Alaskan Native Heritage and belonging to the Tlingit tribe. Over the last few years, rekindling her
relationship with her companion Jim Surface has brought her much happiness.
She was preceded in death by her parents, Robert and LaVina Smith. She is survived by her daughter Kelly (Rob) and
grandchildren Ashley, Rylie, and Ryan of Honolulu, Hawaii; son Jeremy (Krystal) and grandchildren Hailey, Allison,
Nichole, and Brandon of Madras, Oregon; daughter Kristen and grandson Zackary of Culver, Oregon; brother Don Smith
(Janice) of Madras, Oregon; siblings, Don Starbard, Robert Starbard, Howard Starbard, Lynell “Pixie” Starbard, and Jodi
Wise all of Alaska.

To order memorial trees or send flowers to the family in memory of Renee Skeels, please visit our flower store.

A visitation will begin at 9am before the mass.