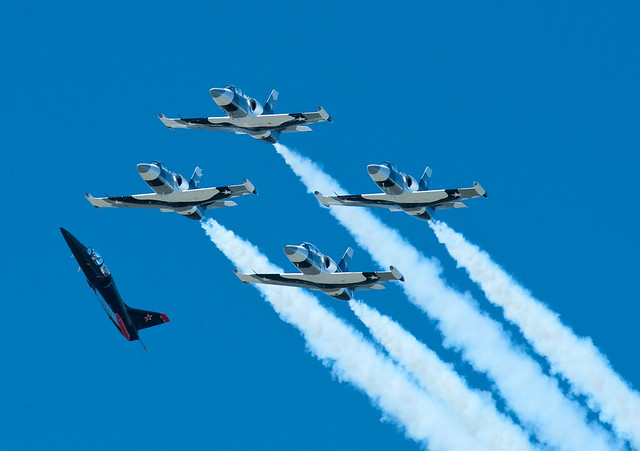 Richard Jay McConnell Jr, beloved little brother and father went to heaven on 11/4/2022 at the young age of thirty-four years old. He was born on September 24th, 1988, in Clackamas, Oregon to his mother Deborah and father Richard (Sr.). He attended Oak Grove Elementary School where he later went to Alder Creek Middle School then transitioned to Rex Putnam High School. In 2006, he decided on a change and enlisted in the US Army. He was immediately shipped out to Ramadi, Iraq unfortunately he had to retire after about after two years of service. He lived and was very proud to have served his country. After he served, he brought his beautiful little girl Julia into this world as his greatest accomplishment. Throughout his life he enjoyed doing several things such as working on and learning about computers. He enjoyed learning about politics and history and taught himself. He would always provide the latest news updates to people in his everyday life about current events. He also enjoyed doing volunteer work at organizations such as The Fathers Heart Street Ministry where he helped people with their computer issues, resumes (jobs), and other various duties. He loved to give back, had a heart of gold, along with a great sense of humor. He will be missed and remembered always as one of the kindest people, and remain in our hearts as forever young, our Rickster. Ricky leaves behind his little girl Julia, and his big sister Melody. He also leaves behind his aunt Kim, cousins, Nicholas and Renee. Along with his beloved cat Bubbles, Gizmo, and other pets. He is predeceased by his mother Deborah and father Richard along with all his grandparents Maxine, Donald, DeSales, Burt, and Viola.

To order memorial trees or send flowers to the family in memory of Richard Jay McConnell, please visit our flower store.