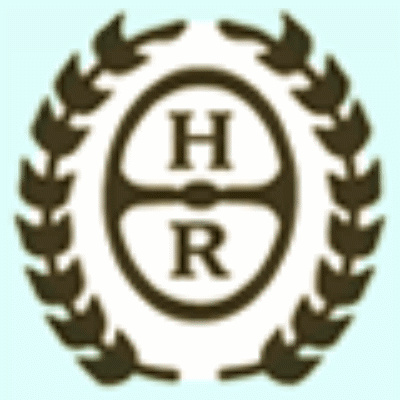 Ron Joe Perdue was born in Astoria, OR on August 11, 1958 to Raymond and Hazel Perdue (Mobley). He was a Clatsop County resident his entire life. Ron graduated Warrenton High School in 1976. He married Susan Turnbull in April of 1977 and had three children. Ron worked most of his adult life at the Warrenton Sawmill. He enjoyed spending time with his family, camping and riding anything equipped with a motor. He especially favored quads, UTVs and motorcycles. Ron had quite a gift for teaching others how to ride and his passion for this pastime gave confidence to anyone willing to learn. He wanted everyone else to share in his enthusiasm for riding. In addition to his love of life and his family, Ron was perhaps best known for his unfiltered sense of humor. Ron lived in the Lewis and Clark area of Astoria at the time of his death and enjoyed how peaceful it was there. He passed on August 19, 2018, at the age of 60, after a brief battle with cancer. He was surrounded by those he loved. At the time of his passing, he was very concerned about the love of his life. He is survived by his beautiful mother, Hazel, his sister LeEllen, Brothers Ray and Jerry. His father Raymond preceded him in Death. He is also survived by his "One and Only, Only One" wife Susan, Son James Perdue and his wife Brandi, son Jason Perdue and his wife Dany. His daughter Danielle Perdue and her significant other James. He leaves behind 5 granddaughters. Josephine Rose Perdue Posey, Lily Marie Perdue, Kaylee Ann Perdue, Grace May Perdue and Riley Elizabeth Rae Nice. They were the twinkle in his eyes. At Rons request, there will be a "Celebration of Life" and potluck at 89642 Logan Road Astoria, OR on September 8th at 12:00 noon. Anyone wishing to share memories are invited to do so. In lieu of flowers the family requests that donations be made in Rons name to Lower Columbia Hospice 2111 Exchange Street, Astoria, OR 97103. Funeral arrangements handled by Hughes-Ransom Mortuaries & Crematory, Astoria. Visit the online memorial tribute to write to comment, sign the guestbook at www.hughes-ransom.com or share with others from www.facebook.com/hughesransommortuary/